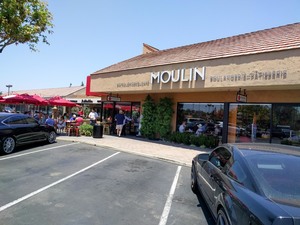 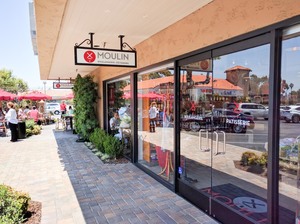 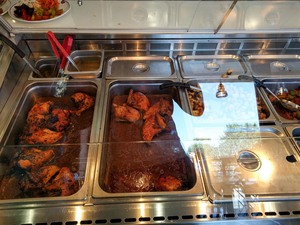 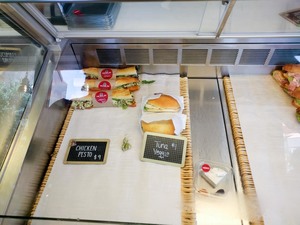 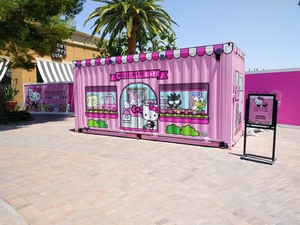 After lunch, we decided to go for a walk at Irvine Spectrum so that we could look for a present for Sucker's birthday. While there, we noticed that Hello Kitty was opening up a pop up store near the Ferris wheel. The pop up cafe is inside of a shipping container but wasn't open as of yet. Looked pretty cute from the outside. I'm sure there'll be a nice and long line when it finally opens. 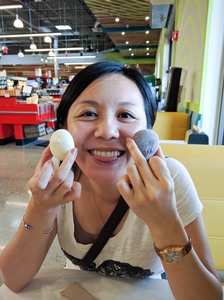